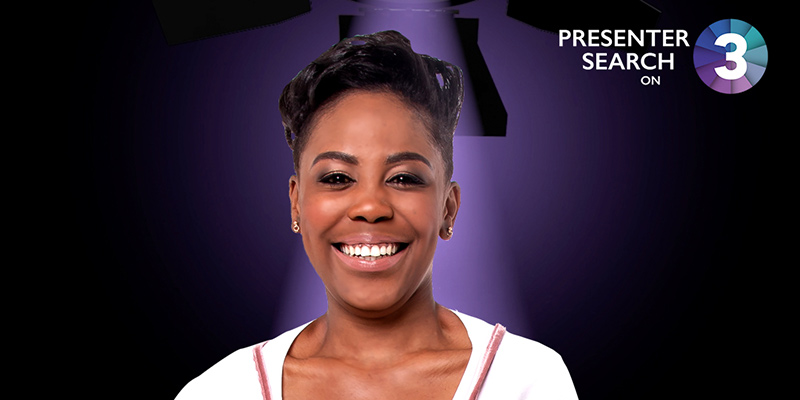 Johannesburg born Mosa Kaiser is an actress & radio jock who started her journey as an actress at the tender age of six years old in the popular children's TV show “Takalani Sesame”. She has in her career, had numerous supporting roles in major Hollywood productions including the Academy Award-nominated 2004 hit film “Hotel Rwanda”.

She has since completed her honours degree in film and TV at WITS and currently she hosts her own show on the urban radio station Massiv Metro. “It’s a dream come true being in the Top 10 this season! It’s so unreal,” Mosa shares. “I'm looking forward to learning as much as I can about my craft and what being a presenter is truly about and to finally get the opportunity to potentially kick-start my career as a live television presenter.”

Get To Know Mosa: