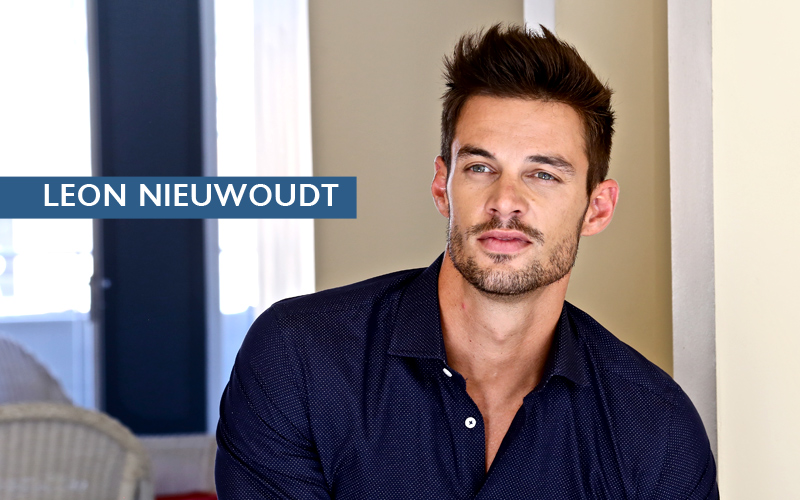 Who is Leon Nieuwoudt?

In 1999 I left for Milan and ended up staying in Europe for 3 years. From Europe I moved to Asia where I lived for four years, then Brazil for a year. I also studied acting in Los Angeles in the United States, then ended up in Miami working in PR and Marketing as the head of a new business development.

Eventually I based myself in Hamburg and have been living between there and Cape Town for the last 4 years. In 2011 in Germany I started a small clothing label called NOTSOGUD Clothing with a friend. We stocked a couple of shops for a few years and now sell primarily online.

I’ve always had a great love for television, film and music. I’ve formed a couple of rock bands over the years with friends, while also trying to write a novel and TV / movie scripts.

In the past I used to do anything that’ll keep my creative juices flowing until an opportunity would arise to become a TV, film or rock star. Now, at long last, I’m in Presenter Search’s Top10 and hoping this is my chance to make my dreams a reality.

Fun fact: Leon was headboy at his primary school, Pietersburg Noord Afrikaans. Wonder if and how he will use his leadership qualities to his advantage during the competition?

Get to know Leon:

See the #ThingsThatReallyMatter to Leon: