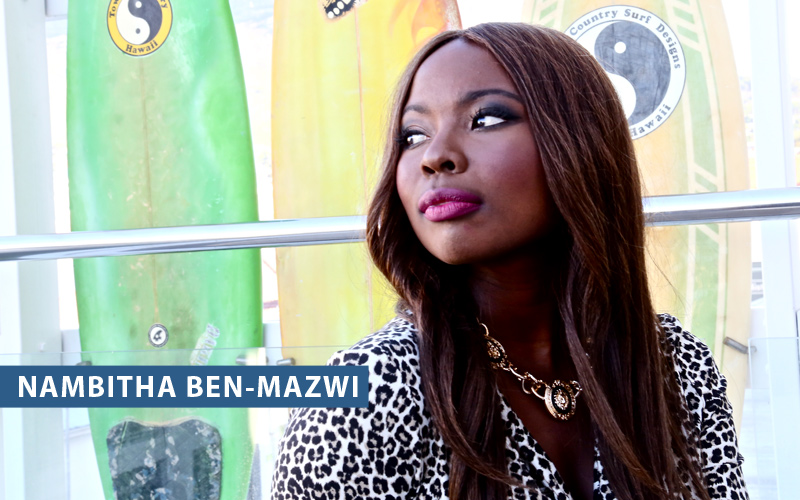 Ambitious, strategic and result-oriented: my engaging personality and business savvy character has paved a growing global career for me!

Since the very early stages of my career I have shown great achievements in media and business and my intellectual curiosity drives the lasting impression it always leaves.

Born from humble beginnings in Port Elizabeth, I quickly found my way in the arts by being an active principal role in many Musical Productions. At the tender age of 12 I travelled all of West Europe as a touring singer performing in the most prestigious of venues.

It was during my studies at the University of Cape Town that my love for media came about when I started working on UCT Radio, MC’ed for the MTN FIFA World Cup, and became the spokesperson for a Brandi Hair’s campaign.

After graduating with my Business Science Honours I worked for a leading global software company and then took on a networking/holiday trip to New York City, where I landed a hosting gig at New York City's best Comedy Club called The Stand.

A nerd at heart, I could not ignore the start-up culture and digital marketing hub that NYC offered and that is where I began my independent consulting as a marketing strategist. My proudest moment to date was landing a guest spot on the prime time LIVE talk-show called "Viewpoint" with John Fugelsang, where I received an offer of being a return panellist.

Fun fact: During her time working at a comedy club in New York, Nambitha got the chance to see the innerworkings of some popular US TV shows such as MTV's Guy/Girl Code and the David Letterman Show.